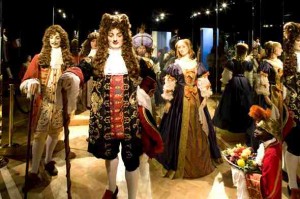 The Musée Grévin is a waxwork museum in Paris, one of the oldest in Europe, located  in the IXe arrondissement  at 10, Boulevard Montmartre. The Musée Grévin now contains some 300 characters arranged in scenes from the history of France and modern life, including a panorama of French history from Charlemagne to Napoleon III, bloody scenes of the French Revolution, movie stars, and international figures such as Albert Einstein, Mahatma Gandhi, and Pope John Paul II. 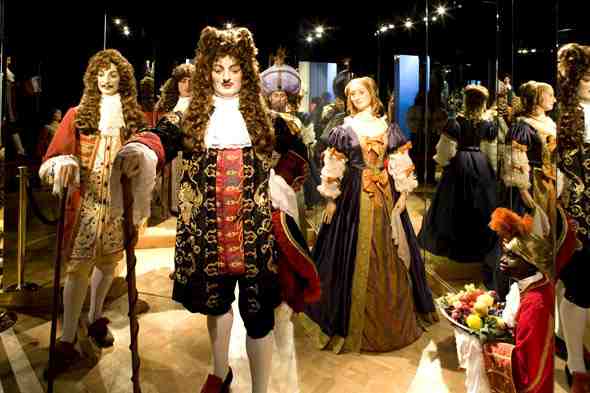 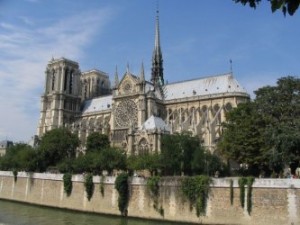