Designed by the architect Christian de Portzamparc and opened in 1995, la Cité de la Musique is  situated in the La Villette quarter, 19th arrondissement,  221, Avenue Jean Jaurès. It consists of an amphitheater, a concert hall and a museum of music. The Paris Philharmonic (philharmonie de Paris), a 2400-seat symphony hall, had been planned for about 20 years and is now scheduled for completion by 2012. 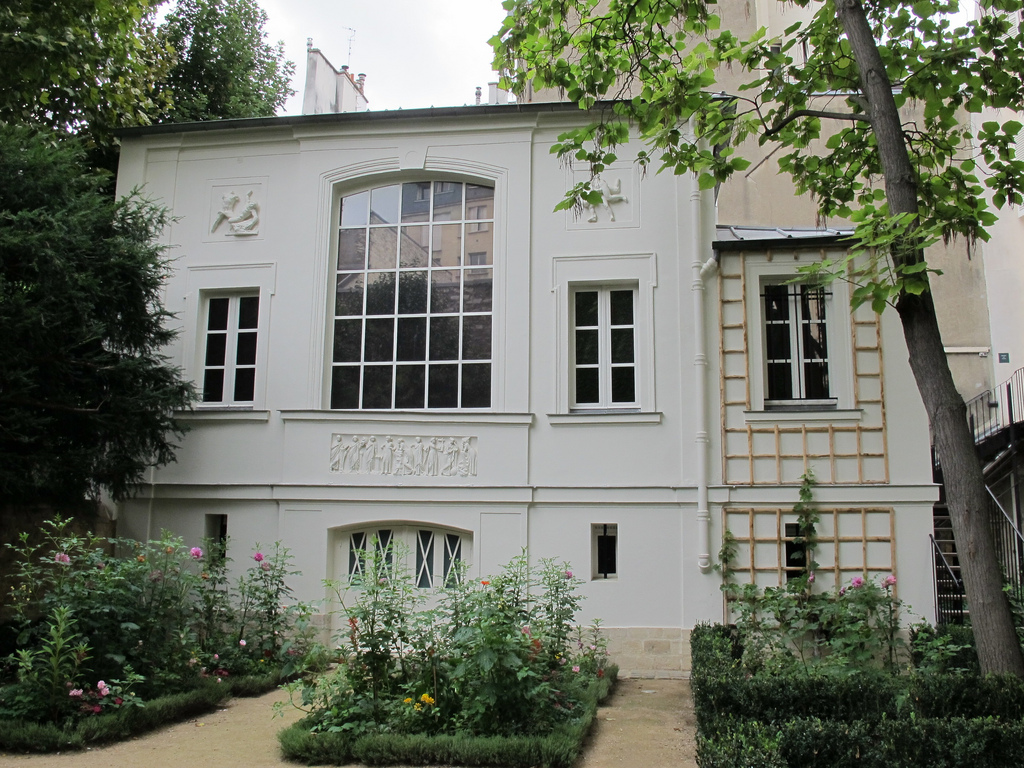 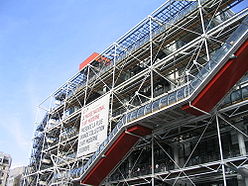