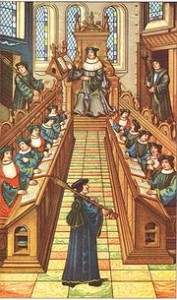 The Latin Quarter of Paris (Quartier latin) is an area in the 5th and parts of the 6th arrondissement of Paris.  The area gets its name from the Latin language, which, as the international language of learning in the Middle Ages, was once widely spoken in and around the University. Known for its lively atmosphere and bistros, the Latin Quarter is the home to a number of higher education establishments besides the university itself, such as the École Normale Supérieure, the École des Mines de Paris (a ParisTech institute), the Schola Cantorum, and the Jussieu university campus. 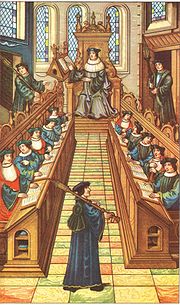 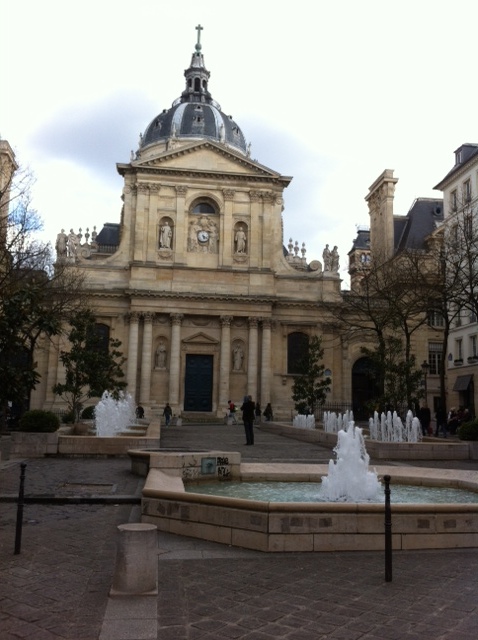 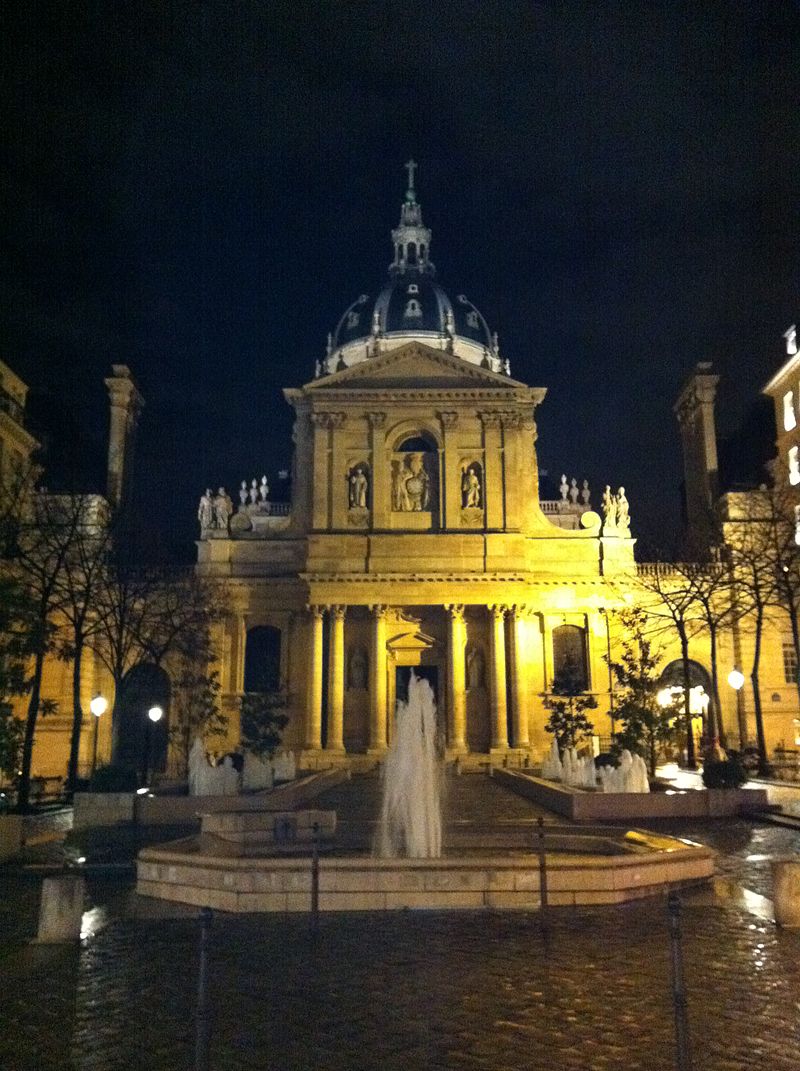 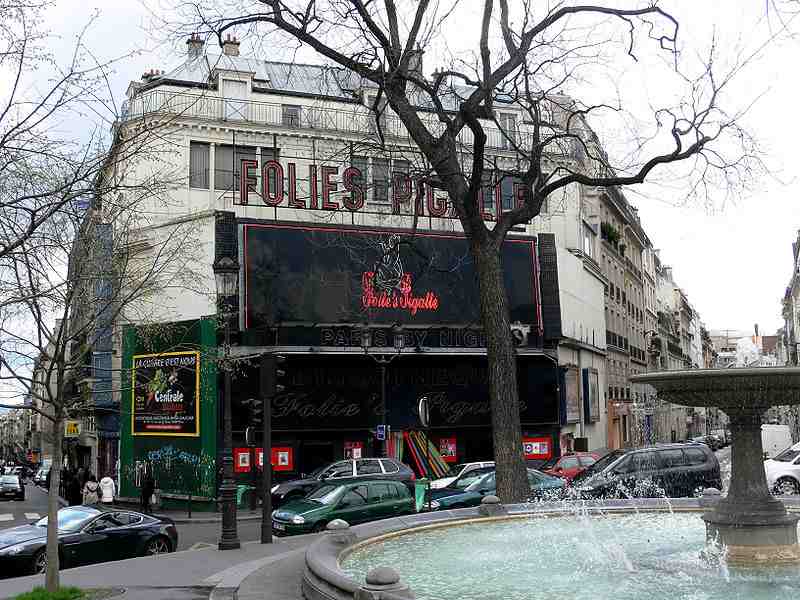