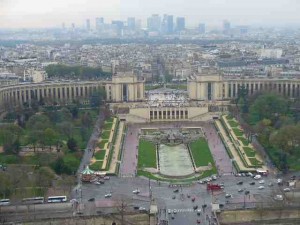 The Battle of Trocadero, fought on 31 August 1823, was the decisive battle in the Spanish Civil War from 1820 to 1823 when French forces defeated the liberal rebellion and restored the rule of King Ferdinand VII. The fall of Trocadero was commemorated in Paris, with the Place de Trocadéro. It is the site of the Palais de Chaillot,  in the 16th arrondissement and houses a number of museums: the Musée national de la Marine and the Musée de l’Homme in the southern Passy wing, the Cité de l’Architecture et du Patrimoine, including the Musée national des Monuments Français, in the eastern wing, from which one also enters the Théâtre national de Chaillot, a theater below the esplanade. 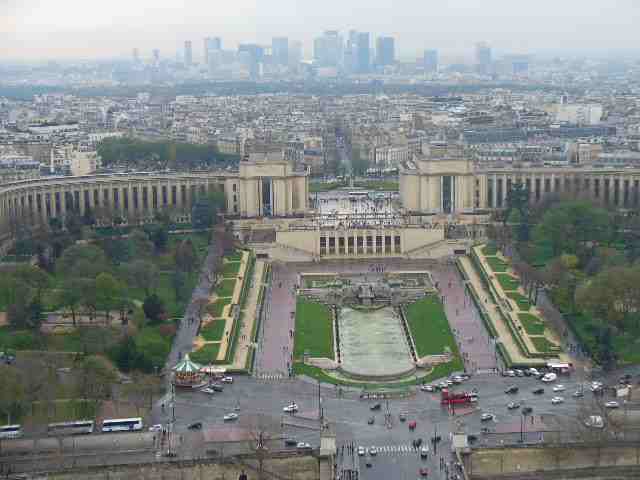 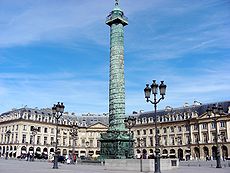