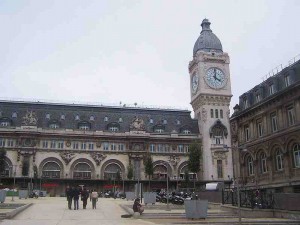 The station was built for the World Exposition of 1900. Most notable is the large clock tower atop one corner of the station, similar in style to the clock tower of the United Kingdom Houses of Parliament, home to Big Ben. The station houses the Le Train Bleu restaurant, which has served drinks and meals to travellers and other guests since 1901 in an ornately-decorated setting. The station was comically featured in Mr. Bean’s Holiday starring Rowan Atkinson. 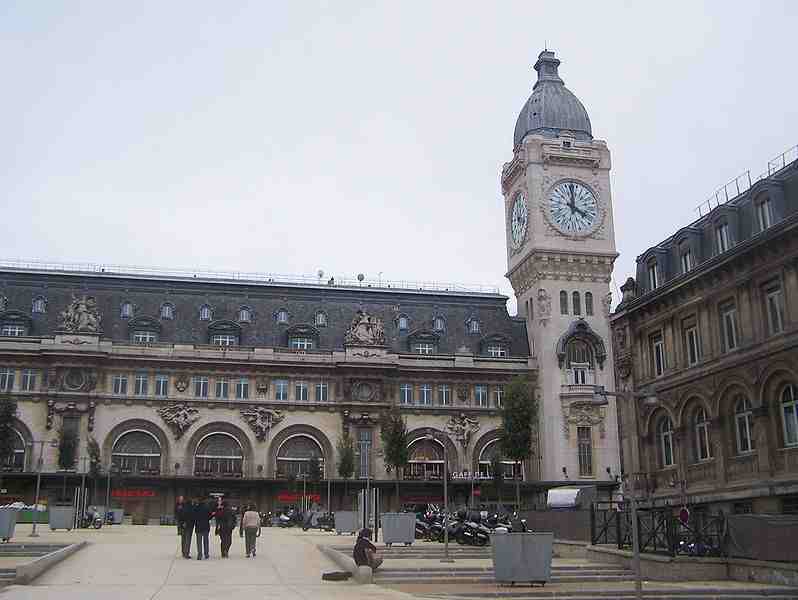 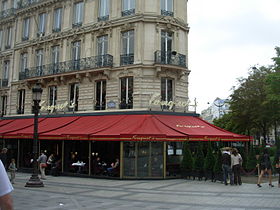 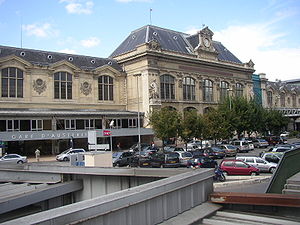