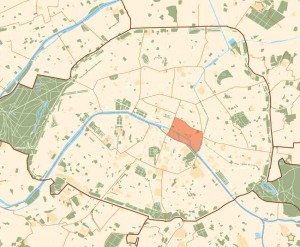 The 4th arrondissement contains the square of Place des Vosges, the overtly modern Pompidou Centre and the southern lively part of the medieval district of Le Marais, which today is known for being the gay district of Paris (while the northern more quiet part of Le Marais is contained inside the 3rd arrondissement). The eastern parts of the Île de la Cité (including Notre-Dame de Paris) as well as the Île Saint-Louis are also included within the 4th arrondissement. 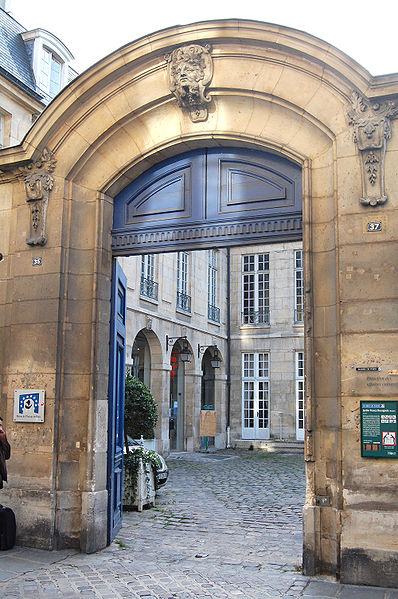 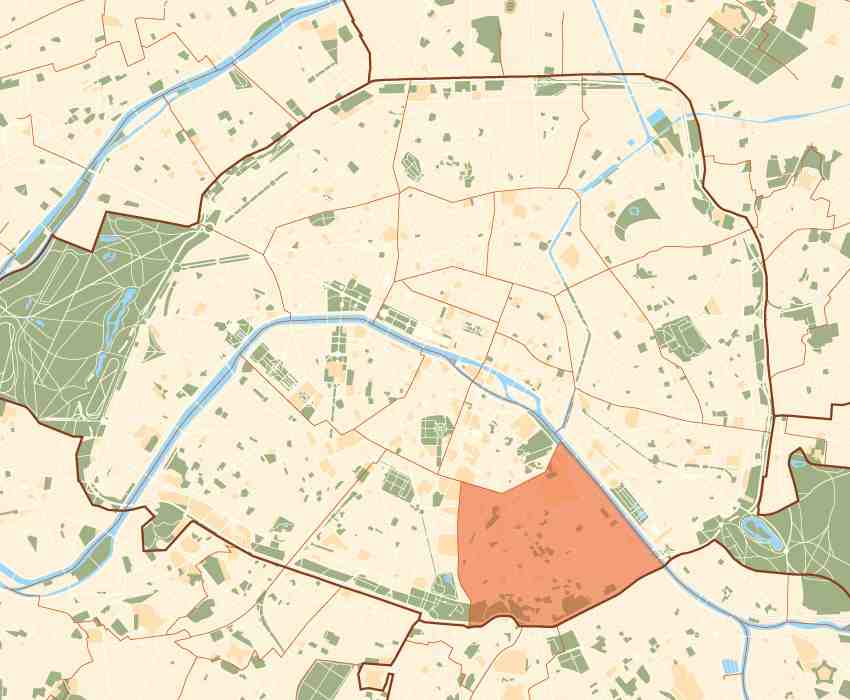