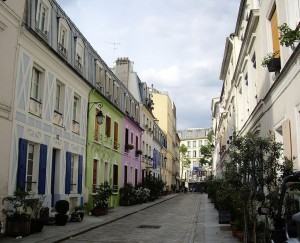 Rue Crémieux: the most beautiful pedestrian street in Paris, lined with colorful houses.
In the 12th arrondissement, not far from Gare de Lyon and Bastille.
Opened in 1857, as avenue Millaud, later named after Lawyer and statesman Adolphe Cremieux.

– A commemorative plate at number 8 of the street where the flood of 1910, Seine river levels reached 1 m 75. 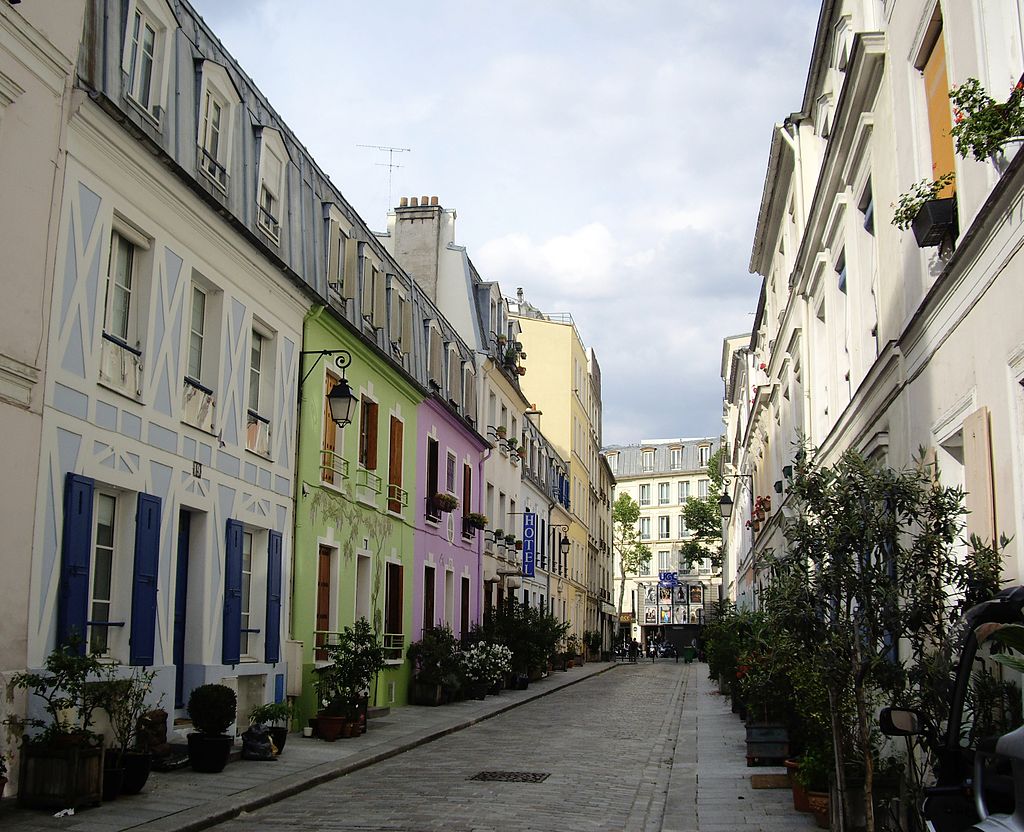